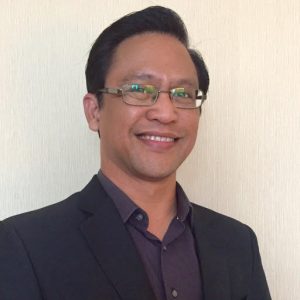 He is a political scientist who has done extensive research on political Islam, social movements and local government politics, particularly in Indonesia and Malaysia. Previously, he was a Fulbright fellow based at a pondok pesantren (Islamic boarding school) in South Kalimantan, Indonesia and an Erasmus Mundus fellow based at Humboldt University in Berlin, Germany. He received his PhD from the Australian National University. He is the author of “Islamic Education in Indonesia and Malaysia: Shaping Minds, Saving Souls” (Routledge, 2018). The book won the Colleagues’ Choice Award for Social Sciences at the 2019 International Convention of Asia Scholars (ICAS) in Leiden, Netherlands.